The Brighton Academy opened its doors to its first class of Full-Time Performing Arts students in September 2011. With four successful West End performers at its head.

The Brighton Principals say: “Instead of handing out free training to a select handful of students every year we have decided to make our tuition fees affordable for every student that wants to train with us. In fact, we believe that it is entirely possible for a student with no financial support to be able to train during the day at The Academy and still make enough money of an evening to put themselves through college. Such is the extent of the difference we charge in our fees compared to other institutions.”

Apply for a FREE audition 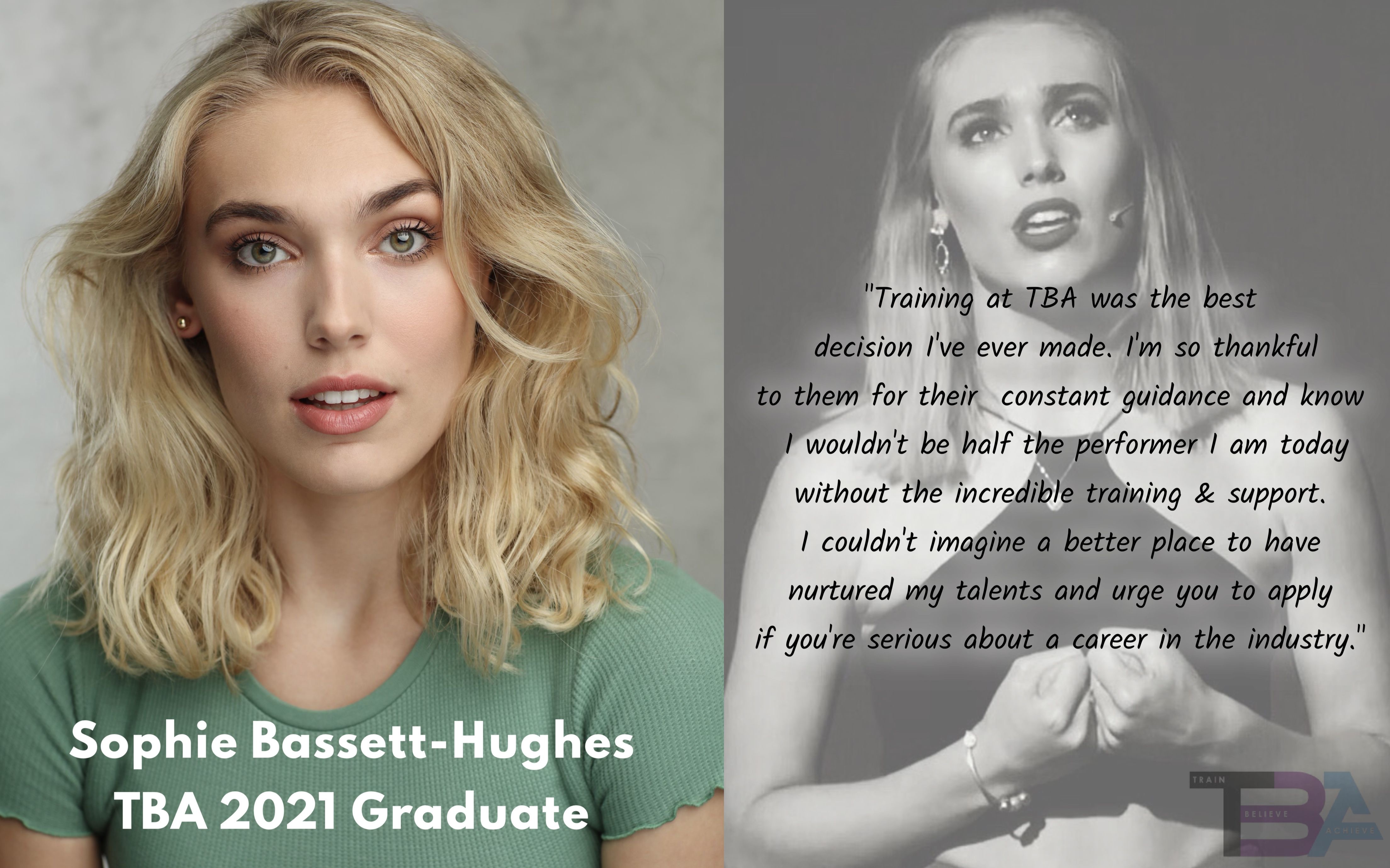 "Training at TBA was the best decision i've ever made.
I'm so thankful to them for their constant guidance and know i wouldn't be half the performer i am today without the incredible training & support.
I couldn't imagine a better place to have nurtured my talents and urge you to apply if you're serious about a career in the industry." 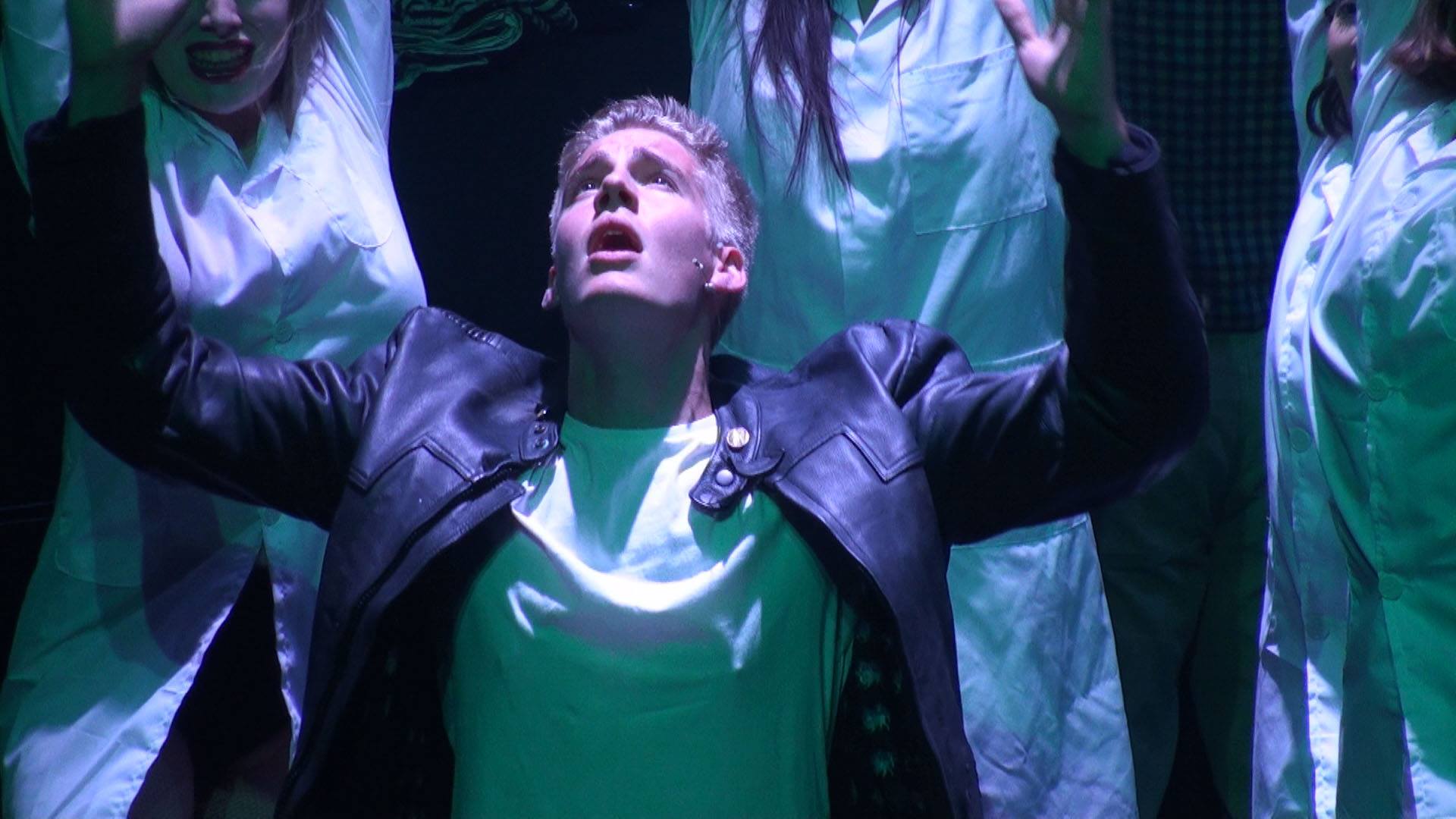 “TBA is an incredible place to train. It is run by 4 of the most amazing principals who are passionate about every single student and give you opportunities you won't find anywhere else! I am proud to have trained at The Brighton Academy and would recommend it to anyone looking for a career in Musical Theatre.” 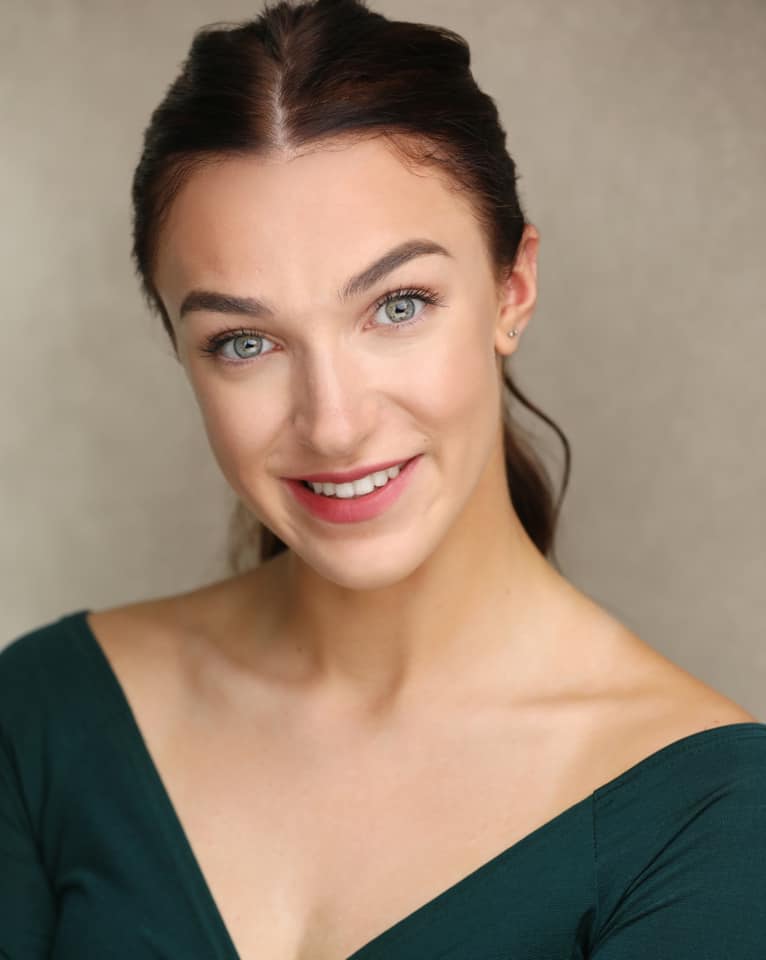 "The training that i have received at TBA is of the highest standard
The tutors cater to the individual needs in order to ensure results.
I have been given endless performance opportunities which i am so thankful for and would recommend this college for any performers considering a career in the arts"
Jessica Miles 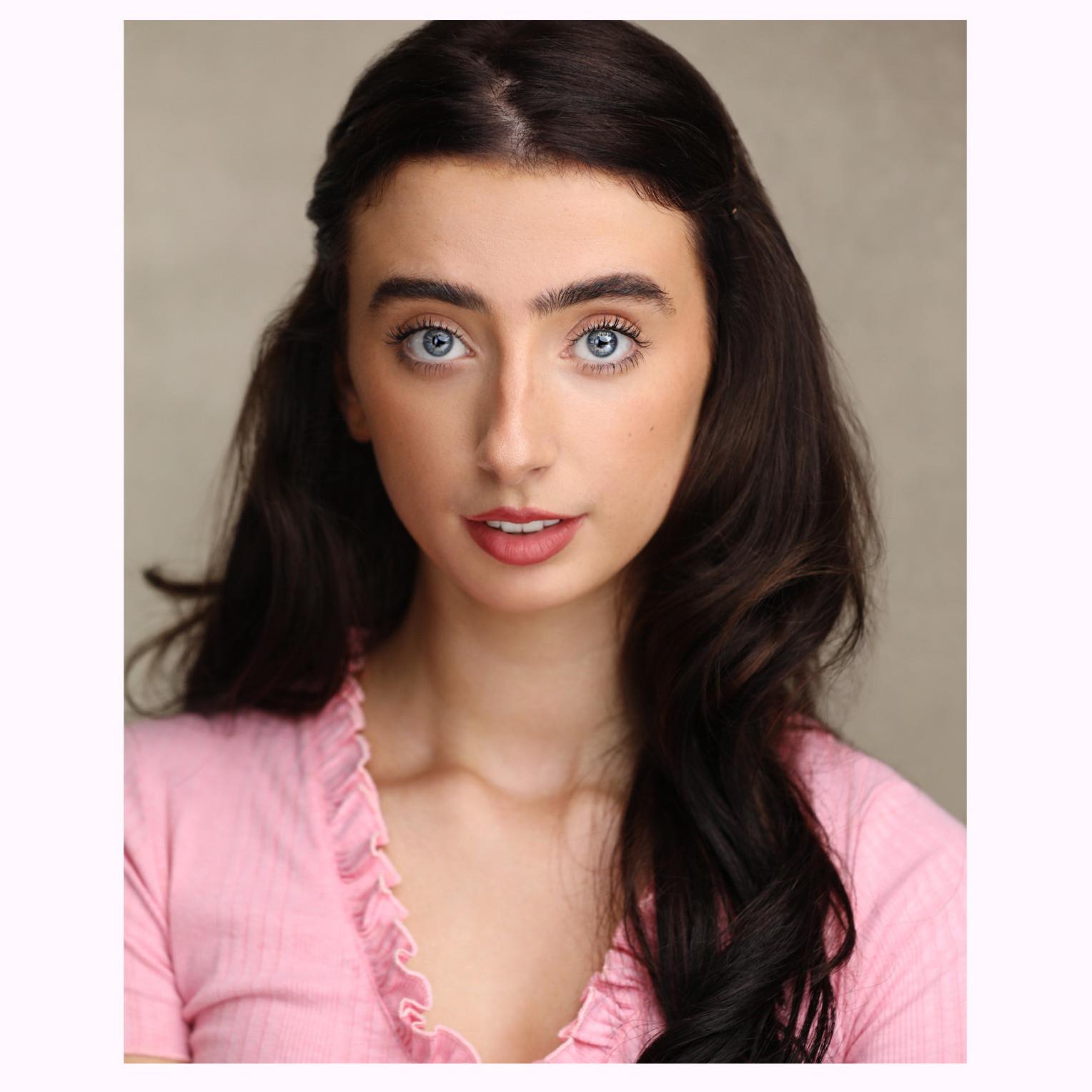 "The one to one attention at TBA ids second to none.
Brilliant teachers, facilities and ethos.
I am so grateful to be part of such a wonderful college!!"
Maryann Lynch 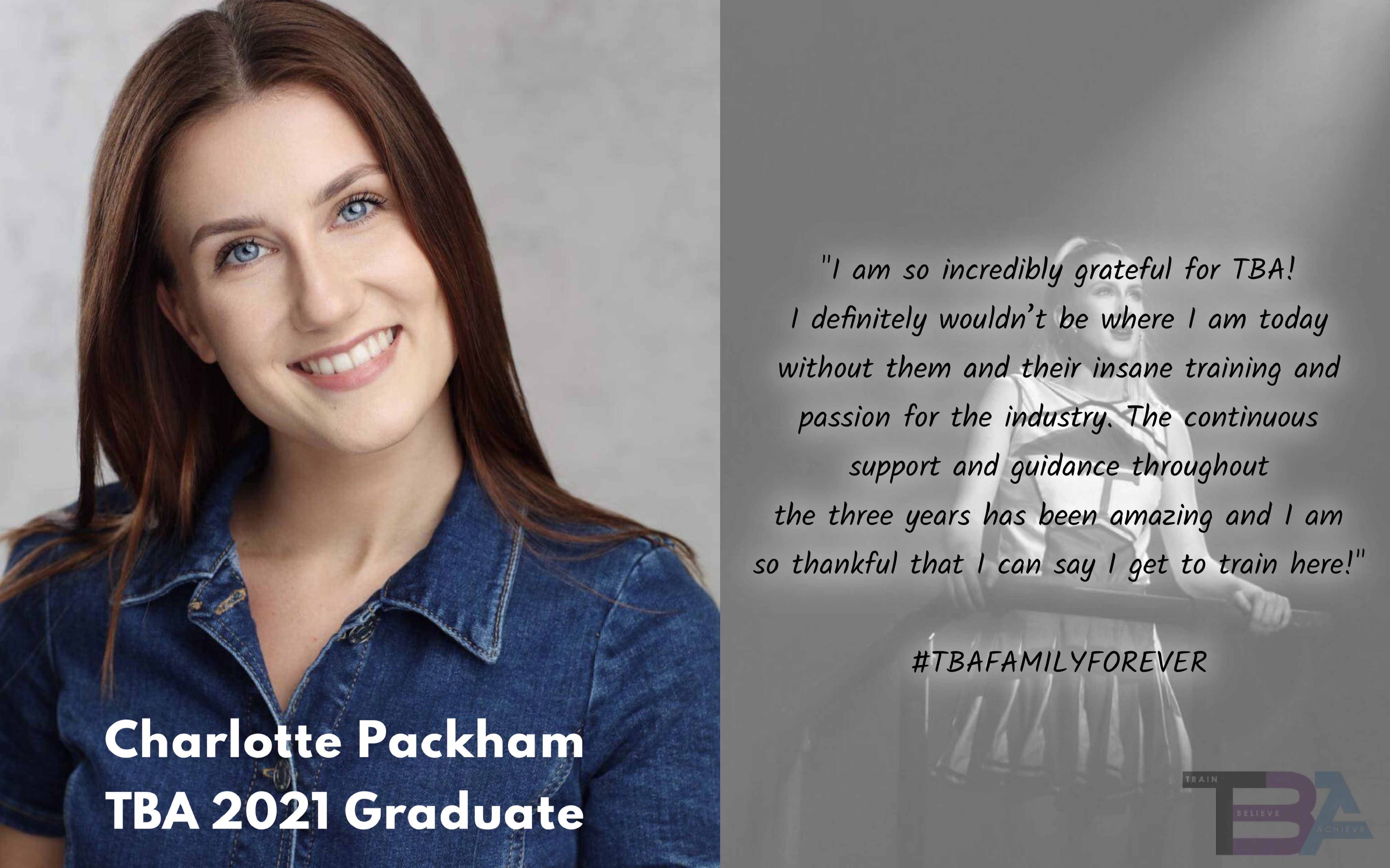 "I am so incredibly grateful for TBA!
I definitely wouldn't be where i am today without them and their insane training and passion for the industry. The continuous support and guidance throughout the three years has been amazing and i am so thankful that i can say i get to train here!"

Thanks to our wonderful partners and sponsors for supporting us, if you’re interested in working with TBA please get in touch.